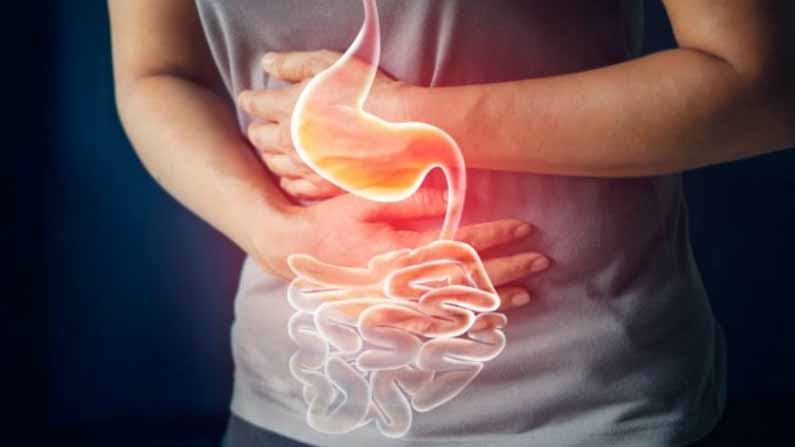 Owing to the increasingly sedentary lifestyles of most people nowadays, coupled with consuming junk foods often, such as sugary processed meals, oily greasy snacks and carbonated beverages, the functioning of the digestive system is invariably hampered. A rather common gut ailment plaguing numerous individuals, ranging from kids and teenagers to young adults, middle-aged persons and the elderly, is gastric problem, otherwise simply known as gas.

Gastric problem occurs when excess gas is trapped in the stomach and intestines, leading to various discomforting symptoms. These consist of abdominal pain, stomach cramps, bloating, constipation, nausea, vomiting and diarrhoea. A fair amount of gas is a usual aspect of the GI tract, featuring in normal digestion processes and being released from the system through burping or breaking wind. However, surplus amounts of gaseous substances accumulating in the gut lead to stomach aches and a queasy tummy.

Dietary fibers, both soluble and insoluble are key to regulating appetite, maintaining healthy body weight and enhancing gut wellness. Yet, ingesting too much fiber as part of the regular diet overburdens the stomach and increases the formation of gas. High-fiber foods include green leafy vegetables, cruciferous produce, besides whole grains, legumes and pulses. Too much intake of starchy foods also contributes to gastric problems.

Swallowing some amount of air is expected during eating meals and drinking beverages. Nevertheless, certain modes of ingesting meals prompt a lot of gas to rush into the stomach and intestines, resulting in gas. Examples include drinking fluids using a straw, chewing gum, eating meals at a rapid pace, talking while consuming food and sucking on toffees, peppermint candies and caramel.

Frequently eating unhealthy meals such as fatty fast food, fried salty snacks, sweetened cookies and guzzling down fizzy soft drinks, packaged juices causes too much gas production in the digestive tract. Particularly, carbonated beverages and readymade flavoured fruit drinks are very high on sugar content, with the latter being loaded with high-fructose corn syrup which is a major instigating factor for gas trouble in the gut.

Specific compounds often bring about gastric problems since the gut is unable to digest and absorb certain components in food. Lactose intolerance is when the sugar in dairy products i.e. lactose cannot be assimilated by the digestive system. When gluten, a protein found in wheat and many varieties of whole grains cannot be broken down properly by the gastrointestinal tract, then the malady is termed celiac disease.