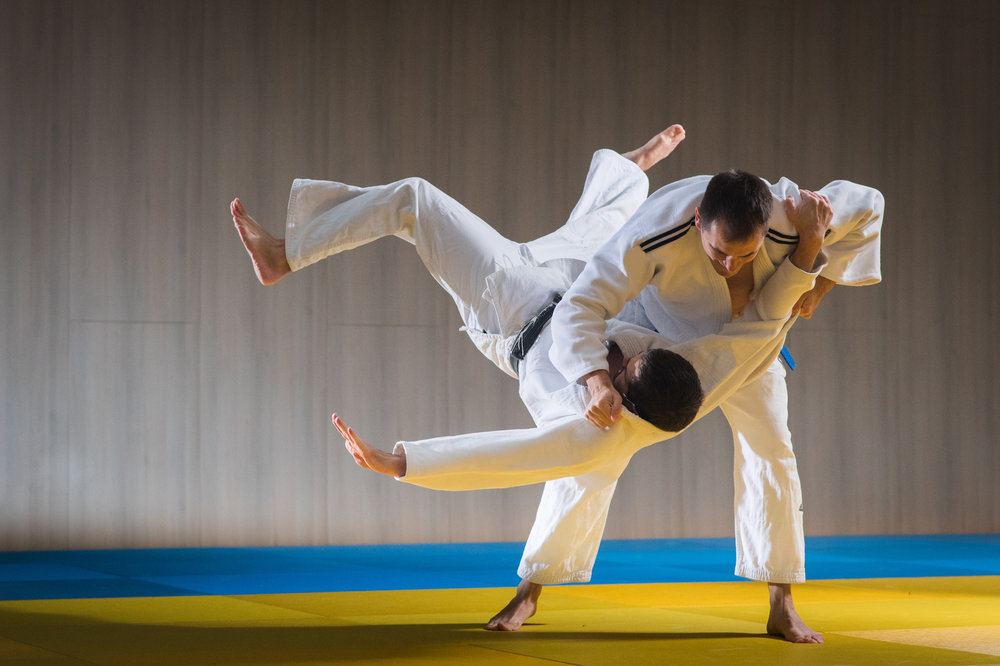 To a lot of sports enthusiasts, aikido is pretty sure an effective form of martial art for self-defence. If you are on the verge of being attacked, your know-how of the sport can practically save your life. But, did you know that besides self-defence, aikido also trains your state of mind and physical condition?

In the first place, aikido was not meant to be a ‘fighting mechanism’. Rather, it’s more about mind-body harmony, telling you to find a way to escape in the face of danger without possibly harming yourself and your opponent.

To determine how outstanding aikido really is, it would be best to compare this sport with other forms of martial arts. Here are some of the possible reasons why many consider aikido as the best among the rest.

Whoever hasn’t seen wrestling on TV? Players try to grapple each other, clinch-fight and then pin the opponent down once the other sees an opportunity. And then, he scores a point. In other words, the aim here is to become superior to others. You don’t see tactics like that in aikido. Although in reality, wrestling skills are undoubtedly very useful in aikido training.

We all know that MMA is filled with violent fighting styles and is, therefore, extremely competitive. And oftentimes, players end up having serious injuries. Aikido, in comparison, is non-competitive. You use Aikido techniques to defend yourself in a non-violent way and improve your style in the long run. The principles of utilising less force and causing less injury are very evident in aikido. Unknown to many, the word ‘kung fu’ is kind of an umbrella term for various schools teaching diverse Chinese martial arts of all sorts. It includes Wushu and Wing Chun, among others, which gives emphasis on kicks and strikes. The stronger you are, the more chances of winning. In contrast, aikido centres on throws and pins. Kung Fu is a competitive sport while aikido is not.

4. It Teaches Players not to be Aggressive.

With no comparison to any other sport, aikido in general teaches its players to not lay a hand aggressively on another human being. This could be the plausible reason why you don’t see practitioners demonstrating aikido moves in the streets. For sure, they must have used their skills at the proper time and place, that is, when the real trouble has occurred.

5. It Teaches People how to Avoid Danger.

The best example would be ‘walk with the traffic instead of going against it.’ In aikido, you’ll learn to value the importance of knowing the consequences of your actions. If you get out of the path of danger, then that’s not cowardice at all. Adversely, if you head on to where danger is, you can be overrun.

Now, if you want to improve yourself – mind, body and spirit, aikido training sessions are now available in Australia. Here’s the link to where you can find a world-class aikido master in Sydney!